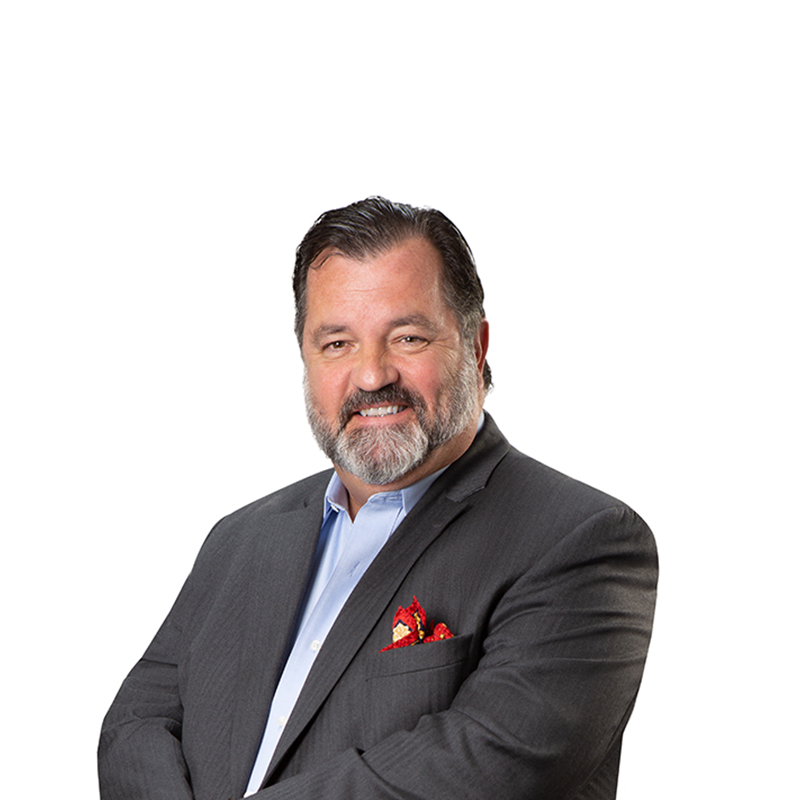 David A. DeJute is of counsel in M&R’s Los Angeles office. A premier litigator, he joined the firm after twelve years as an Assistant U.S. Attorney working in the Civil Division of the U.S. Attorney’s Office.

While there, David handled a number of trials, including one brought against then-President Barack Obama alleging that, because he was not qualified to serve under the Constitution, he should be removed from office (the so-called “birther” dispute) and another involving the question of whether NASA properly held title to a moon rock. David also tried cases concerning constitutional tort violations, regulatory matters, medical malpractice, complex commercial disputes and fraud.

Before his stint with the U.S. Attorney’s Office, David was a Vice President at Sony Pictures. For nearly a decade, he supervised every aspect of litigation involving the entertainment company worldwide. Many of those disputes related to intellectual property, copyright violations, profit participation and talent agreements.

Along with his work at M&R, David is an adjunct professor at Pepperdine University School of Law, where he supervises students in the school’s Disaster Recovery Clinic that provides pro bono legal representation to individuals impacted by the recent Woolsey Fire. Beginning in the fall of 2019, he will also be teaching Antitrust Law to second year law students.

David began his legal career as a law clerk for the Honorable William J. Rea (deceased), a U.S. District Judge in the Central District of California, and then as an associate at Kaye Scholer (now Arnold & Porter Kaye Scholer) and Kinsella, Boesch, Fujikawa & Towle.