The Board of Directors of the Federal Reserve Bank of San Francisco contributes to the formulation of U.S. monetary policy through the industry and regional economic information they provide the bank’s president. Each of the nation’s twelve Federal Reserve Banks has a nine-member board of directors, of which three members are Class B Directors elected by the District’s member banks. Class B Directors are individuals chosen from professions outside the banking community and typically represent business, industry, agriculture, labor and consumers. 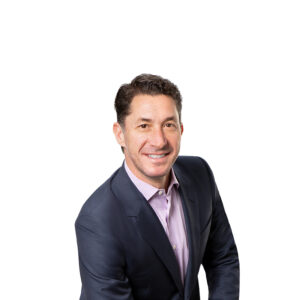