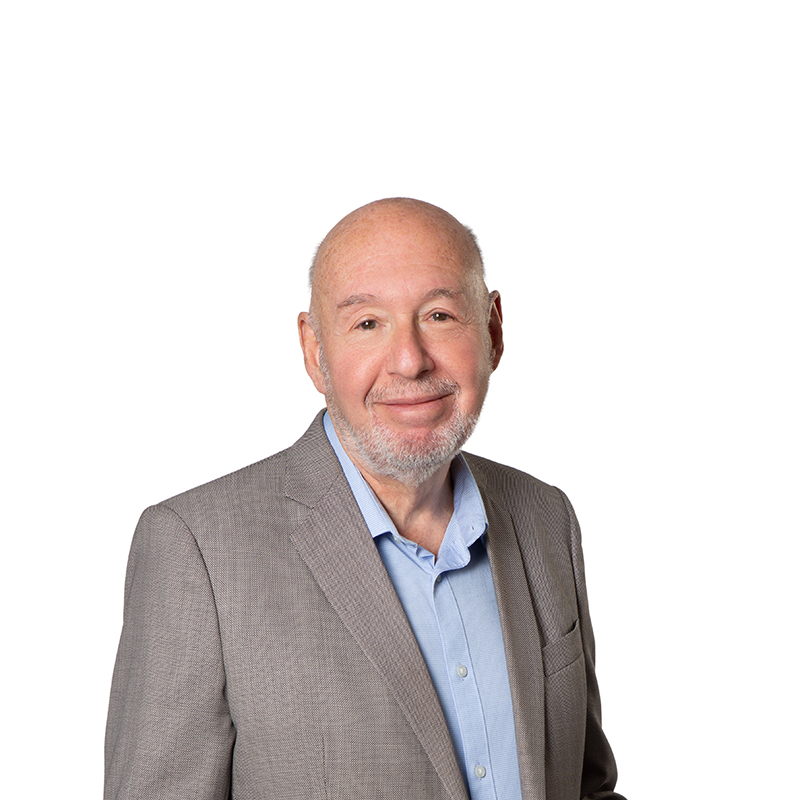 The reach of M&R’s Corporate & Securities Practice Group spans industries and borders. We represent both domestic- and internationally-based clients in a wide variety of merger and acquisition transactions, public and private financings and venture capital and general corporate matters. These deals range from routine financings to highly complex acquisitions. Likewise, our transactional team guides clients through the life cycle of their businesses, routinely handling entity formation and then providing advice and counsel regarding day-to-day operations, expansion and ultimately sales, mergers or other liquidity events.

The firm’s corporate client base benefits from our multi-disciplined approach to client service. Complementing the work of our corporate & securities pros are the firm’s class action and commercial litigators as well as our cybersecurity & privacy, environmental, insurance, intellectual property, labor & employment, regulatory and real estate lawyers. Bottom line: whatever our corporate clients’ needs or business objectives may be, M&R is a one-stop shop for innovative, results-driven and industry-focused legal work.

Handled many dozens of individual brokerage acquisitions on behalf of the leading national personal lines insurance distributor serving the standard and non-standard markets. The approximate aggregate value of the transactions was in excess of $750 million.

Represented a leading insurance broker in the $120 million acquisition of the retail distribution division of a publicly traded insurance holding company, which transaction involved the acquisition of several subsidiaries and subsidiary assets.

Assisted biotech client in its sale to a large European Private Equity fund in a deal valued in excess of $300 million. Led the transaction from term sheet to closing, including obtaining the approval from all 60-plus shareholders. Assisted the company in a spin-out of ancillary business assets not acquired by purchaser in advance of transaction closing.

Managed all legal aspects of the consolidation and reorganization of multiple related partnerships, limited liability companies, and corporations into one of the largest independent music companies in the world. This included advising on the structuring of the transactions in coordination with tax counsel and the company’s accountants, as well as drafting an information statement to the investors in the related companies to obtain their consent and solicit $100 million in additional investment in the consolidated entity. In addition, our attorneys handled the company’s agreements with its senior management and advised on equity incentive arrangements following the consolidation.

Represented a leading provider of acquired marketing, media and communications companies in a series of acquisitions of three separate businesses specializing in experiential marketing—deals, valued in excess of $75 million that brought into the acquiring company’s fold customers such as Google, Delta Airlines, MTV, Absolut, Miller Lite, Live Nation, and Casper, among several others.

Organized a private holding company and represented the Company in the leveraged acquisition of control of a leading purchaser, servicer and collector of written off consumer debt .

Organized a private holding company and represented the Company in connection with the purchase of an FAA Part 135 private aviation company and negotiated lease of a gulfstream private aircraft.

Represented the purchaser of the leading brand in the cannabis industry in connection with an acquisition and financing transaction valued at $45 million and subsequent purchases of on-line media companies, retail storefront dispensaries and delivery services.

Assisted client in the online cannabis paraphernalia business in its merger with a larger industry player in advance of the combined companies making a Canadian public listing. Advised client in connection with certain protective rights related to the post-merger operations.

Assisted solar company in the sale of business to a private equity backed acquirer. Advised client and shareholders to create most efficient tax structure for transaction in coordination with tax counsel, including contribution of equity interests in acquirer.

Successfully advised India’s largest media company in its acquisition of a group of U.S. and offshore companies to purchase various television distribution rights to international cricket leagues. Helped client determine the most efficient manner of acquiring the various companies and assisted in structuring the U.S. operations post-acquisition. Handled all aspects of the transaction from negotiation of the term sheet to documentation of the various deal documents.

Represented the purchaser in a split acquisition of the assets of a high-profile Michelin-starred restaurant. The deal required bankruptcy court approval of sale for a portion of the assets that were subsequently aligned with other assets acquired by another entity, as well as structuring of the acquiring entity and counseling of the principals through funding.

Assisted Hong Kong-based company with a restructuring to “flip” to U.S. corporate entity in advance of seed funding in the U.S. On the eve of seed funding close, negotiated a buy-out of one of the founding shareholders to avoid disruption to funding.

Represented a European-based consumer products manufacturer and distributor in the restructuring of the company’s international retail operations.

Represented a leading aviation services platform and top ten charter operator in a refinancing transaction resulting in it raising $60 million in equity and debt to fund a number of strategic initiatives.

Represented a leading aviation services platform and top ten charter operator in the U.S. in connection with the infusion of $60 million in equity and debt by a Los Angeles-based private equity firm, which investment was to be used to fund a number of strategic initiatives.

Represented a major New York-based commercial real estate developer in the financing of the construction of a Medicaid-reimbursed assisted living facility, a transaction involving the EB-5 Immigrant Investor Program and valued in excess of $40 million.

Assisted gaming company in its seed funding and subsequent Series A financing. In advance of seed funding, advised and assisted client in its restructuring of LLC entity to corporate entity and in reorganizing the international operations to facilitate funding.

Assisted security analytics and operations management technology company in its $29 million Series A financing from both domestic and international investors. Advised client in pre-investment corporate restructuring.

Assisted cloud access governance technology company in its $40 million Series A financing, which involved both direct and secondary investment. Helped negotiate and document all aspects of the investment.

Closed the largest HUD-insured loan ever on a single building in the United States. The loan, having a principal amount of $126,925,400, was in connection with the refinancing of health care facility in New York City. Notably, the refinance transaction was threatened at the 11th hour given a Certificate of Occupancy issue. Nevertheless, after days of diligent research and negotiation by our attorneys, the matter was resolved and the closing was able to proceed as scheduled.

Represented Nashville-based financial institution in its joint venture to develop and launch a new financing program for live entertainers that provides streamlined access to capital without the need for them to submit the personal financial documents generally required for a bank loan, like tax returns or credit scores.

Represented an entertainment-focused bank in its joint venture and strategic alliance with a music touring-related SAAS company to develop a platform for financing music touring and live performances.

Assisted client in multiple refinancings of its real estate portfolio valued in excess of $500 million under mortgages insured by the Department of Housing and Urban Development (HUD) multi-family financing program.

Structured and closed a $3 million credit facility on behalf of a private lender secured against both domestic and international assets of borrower. Negotiated and drafted all loan and security documents.

Represented the board of directors of a mutual fund relative to the termination of an advisory contract with an underperforming advisor and the hiring of a successor adviser with superior investment performance.

Represented a private equity sponsor in its roll-up of several telecommunication businesses that provided network engineering and technical services, supported one- and two-way wireless technologies and maintained tower sites.

Representing a leading supplier of LED lighting and growing equipment in its $20 million initial public offering and relating listing on Nasdaq, including drafting registration statement, responding to comments from the SEC and preparation of Nasdaq listing application.

Represented client in connection with a $21 million Regulation A+ initial public offering.

Served as underwriter’s counsel for a leading investment bank in connection with six pre-IPO private placements and public offerings in 2021 and 2022 for biotech and related technology issuers.